Independents aren’t the swing voters in this election. Christians are! 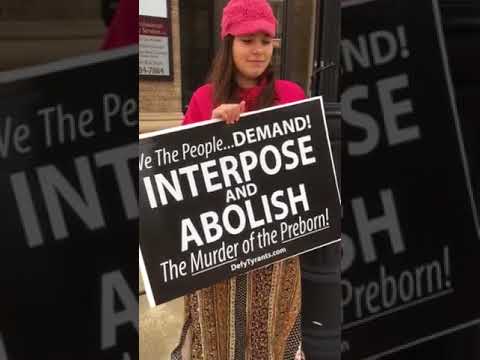 From Rod and Millie,

Independents aren’t the swing voters in this election. Christians are!

Did you know only 61% of Evangelical Christians voted in the 2016 election?

That means a staggering 50 million Christians chose to stay home…we must motivate and equip them to use their voice through their vote.

We are sending this because we won’t sit back while those advancing anti-Christian values utilize every tool at their disposal.

My Faith Votes has a proven strategy to mobilize the largest block of Christian voters in the country – but they need you to help carry it out. Like the secular left, we have the ability, and plan, to leverage cutting-edge technology to reach and equip faith voters, if we will take action.

The My Faith Votes’ electronic Personal Voting Assistant helps Christians in churches, on campuses, and in their places of work get ready to cast their ballot. It makes it easy to register, request absentee ballots, locate polling places, and receive election reminders.

We need to reach Christians before November and equip them with the Personal Voting Assistant.

If we don’t engage Christians to fight to defend the most important principles in the public square, then where will this end?

Will we cede to pro-abortion liberal activists the power to advance these and other leftist policies at taxpayers expense and silence those with whom they disagree?

We can’t do this without your support. We are less than 2 months away from the election!

Will you join me in activating our faith by donating your best gift today to remind our fellow Christians to get out and vote for the most vulnerable Americans in our society?

Let’s be the ones who determine the outcomes in these elections!  We just donated to put our money where our mouths are.  Pray about what God would have you do.

P.S. Even when you don’t think your vote will make a difference that doesn’t negate your God-given ability and responsibility to vote your values. My vote + Your vote = My Faith Votes! Through our prayers and contributions, we can be part of mobilizing millions of Christians to the polls.