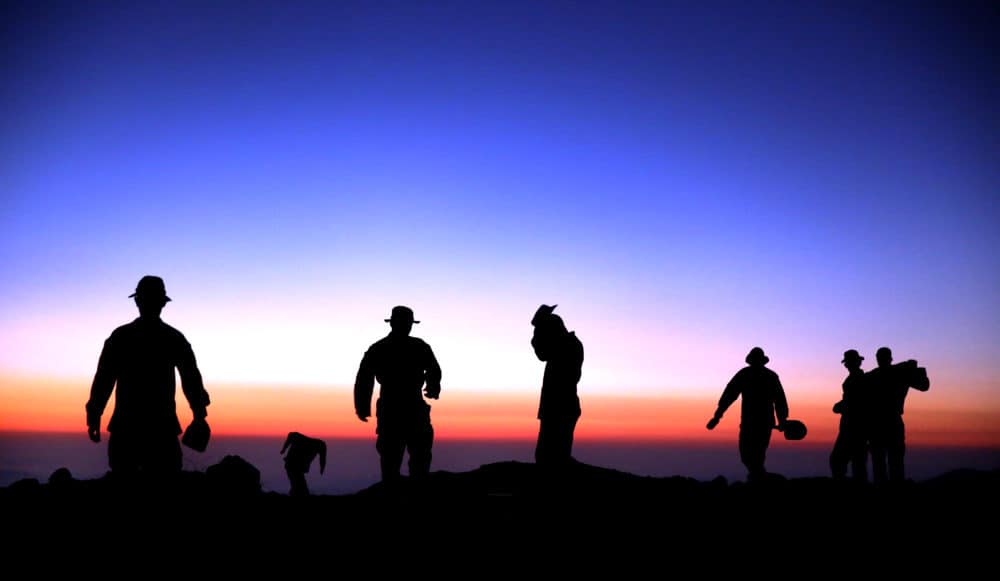 A 39 second Must Read you will want to pass on.

In their infinite wisdom, the United States’ Founders created the

Electoral College to ensure the STATES were fairly represented. Why

Internet. It should finally put an end to the argument as to why the

Do share this. It needs to be widely known and understood.

There are 3,141 counties in the United States.

There are 62 counties in New York State.

In the 5 counties that encompass NYC, (Bronx, Brooklyn, Manhattan,

than Trump. (Clinton only won 4 of these counties; Trump won Richmond)

Therefore these 5 counties alone, more than accounted for Clinton

winning the popular vote of the entire country.

of territory, it would be ludicrous to even suggest that the vote of

of a national election.

NOT and SHOULD NOT speak for the rest of our country!

And…it’s been verified and documented that those aforementioned 319

square miles are where the majority of our nation’s problems foment.

Well worth the 39 seconds to read?  Now please pass it on. I did.