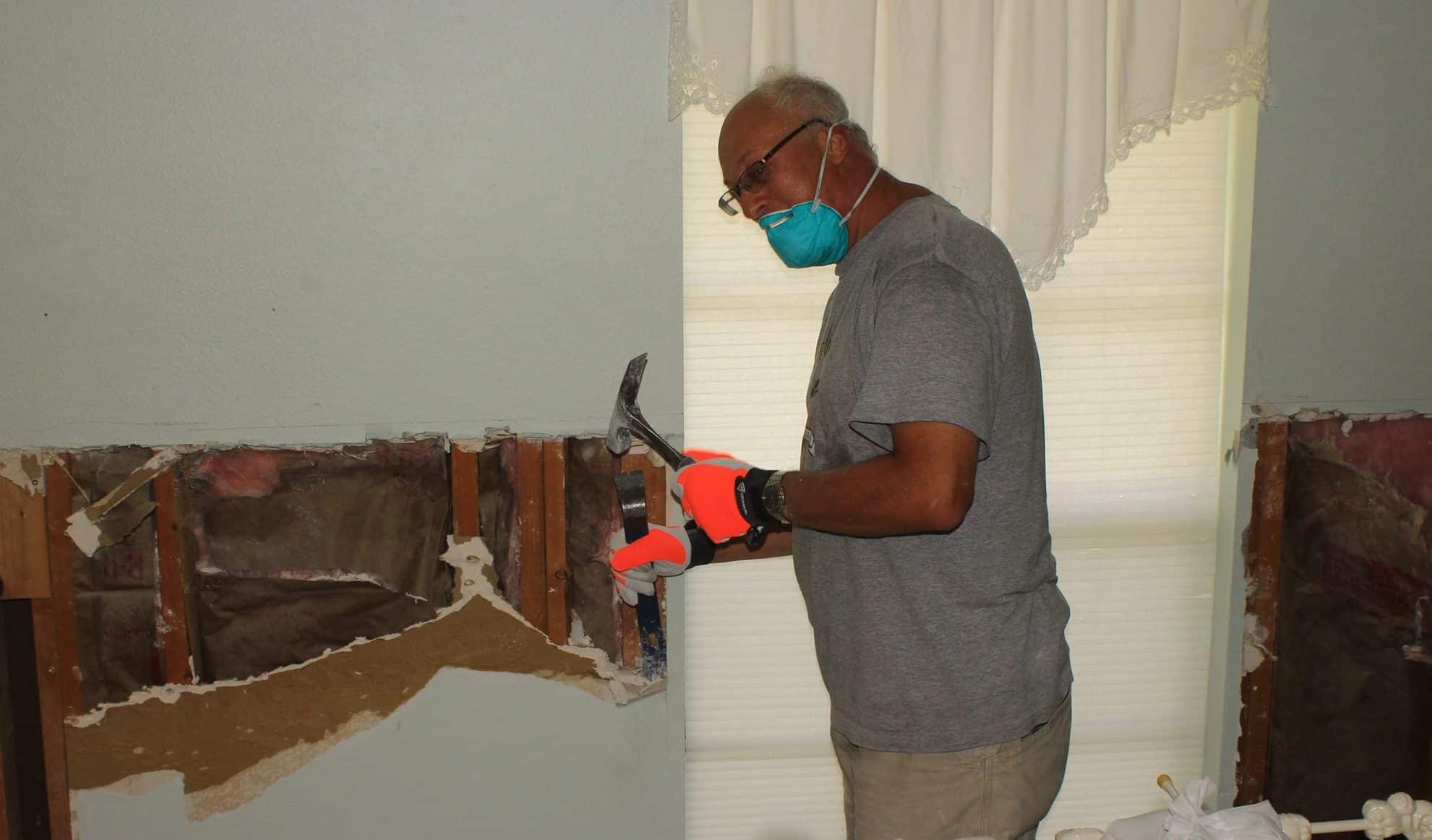 Kevin Bushey, of Ashland, is pleased to announce his candidacy for the Maine House of Representatives, District 151,

Oxbow, St. John and Winterville, plus the unorganized territory of Northwest Aroostook.

Kevin and his wife Mary are residents of Ashland and have two adult daughters.  Kevin is a business consultant and a retired U.S. Air Force military officer.

Bushey serves on the Ashland Area Economic Development Committee, leading its efforts in Workforce Initiatives and attracting new business to the area.

He is currently President of the Ashland Alumni Association, member of the Veterans of Foreign Wars and the American Legion.

A Maine native, Kevin grew up in Ashland and attended the University of Maine-Orono, earning his B.S. in Business Administration. After graduation, he entered

the U.S. Army, serving for 5 years at various locations in the U.S. and West Germany. As a life long learner, he earned Masters degrees in Business Administration,

Kevin is running to renew the Crown of Maine, a cultural heritage he has been a part of throughout his life. When elected, his top priorities are finding

Kevin expects to bring new, visionary, and values-based leadership for Maine’s future. The days of only representing special interests and multi-

national corporations are over. A free market-based economy is still the best business model in the world. There is a movement in this country

and in Maine to somehow move this state to a socialist model. Every society that has gone this way has failed. As the saying goes, As Maine goes, so

goes the nation. Maine’s next set of leaders must reverse the socialist attempts to hijack this state and the country. Kevin has the experience and temperament

to fight back Maine’s progressive politics. He is running as a Republican and encourages those interested in helping his campaign to contact the campaign