GOSPEL IN THE HEBREW BIBLE? 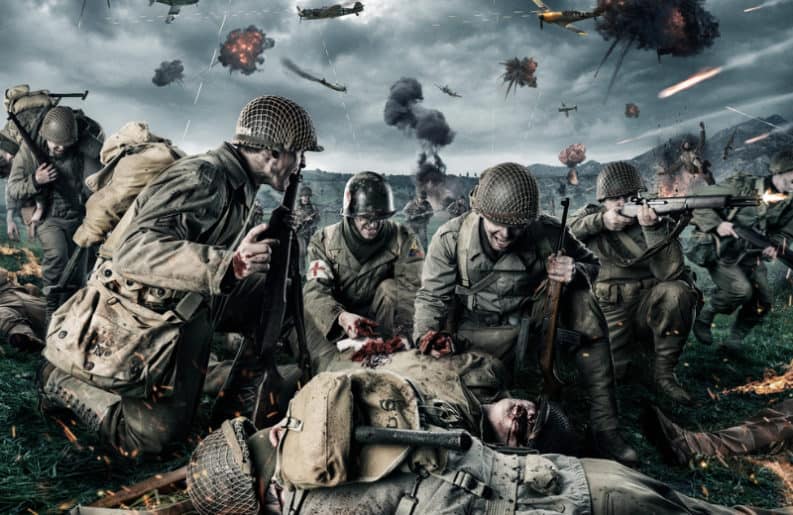 One of the most important words in the New Testament is εὐαγγέλιον (euangelion). It is usually translated as “the Gospel”. Its literal translation is simple – “news of good/good news”.

When the armies of Israel faced those who sought to conquer their land and enslave its people, messengers stood ready to carry back home any news at all. In the case of defeat – warning to run and hide; in the case of victory – encouragement to celebrate and rejoice!

How pleasant on the mountains are the feet of him who proclaims the news of peace… and says to Zion, “Your God reigns!”

The good news is set in a military context. It is expressed in terms of Israel’s God defeating His enemies. The announcement of God’s victory is the basic reason for Zion to rejoice. The apostle Paul, when describing the spectacular effect of the death, burial and resurrection of Jesus, also defined it in terms of the war-like defeat of the powers of darkness:

“When He had disarmed the rulers and authorities, He made a public parade of them (defeated), having triumphed over them by Himself.” (Col.2:15)

Even when applied to the spiritual war, the Gospel is still rooted in the texts of the Hebrew Bible. The victory of the Jewish Christ, was the definitive victory of Israel’s God over all His enemies foreign and domestic. The resurrection of the murdered Christ meant that Israel’s God still reigns and the powers of evil have already suffered their catastrophic defeat.

Discover the Jewishness of Jesus. Join us for the upcoming course “Stories of Jewish Christ”, broadcasted LIVE from Israel. Explore below now.